Little sign of progress has been seen ahead of a potential massive walkout beginning this Friday, after freight railroads and labor unions that represent more than 90,000 workers have held talks to try to avoid a strike that could cost the U.S. economy more than $2 billion a day.

A 30-day moratorium that has so far forestalled a strike is set to end Friday for members of the two largest U.S. freight rail unions, the Brotherhood of Locomotive Engineers and Trainmen, or BLET, and SMART Transportation Division.
[.]
Biden can no longer freeze negotiations to avert a strike.

Amtrak suspended some of its most storied and picturesque routes on Tuesday in preparation for an impending rail worker strike that could further upend supply chains and damage the US economy.

Maybe you thought Biden and his Handlers are nearing the end of ruining the U.S. and global economies, the Western standards of living and things couldn't get any worse? Oh no, not by a long shot. 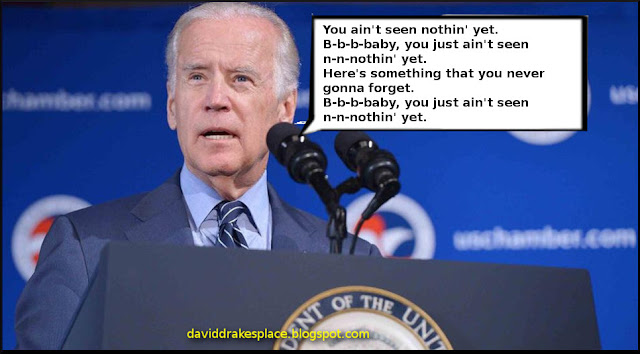