Henry Silva, 95 has died. One of the great movie villains. 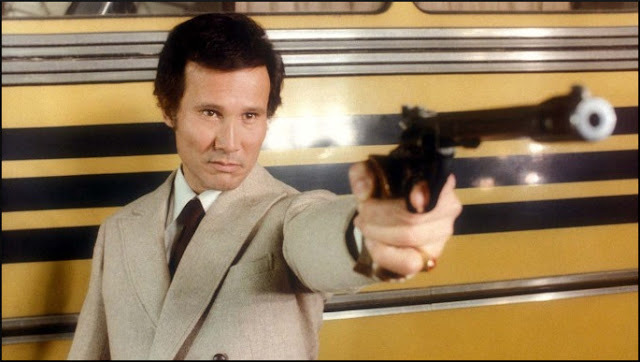 THR: Henry Silva, Bad Guy in ‘The Manchurian Candidate’ and Many Other Movies, Dies at 95.

“Henry Silva is one of those guys you most likely will recognize even if you don’t know his name,” onetime Crimespree magazine writer Dave Wahlman wrote in 2016. “His face is something straight out of central casting if you were looking for a villain. It alternates between the insipid glee of potential mayhem and looking emotionless and dead as a stone.”

My favorite Henry Silva role was as the host of "Bullshit or Not?" in the movie "Amazon Women on the Moon."