But it's no Sweet Meteor of Death. 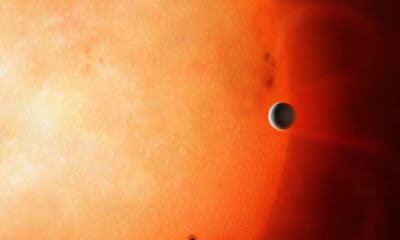 An international team led by astronomers with the University of Warwick in the UK issued an announcement this week that sounds like a summary for a Star Trek episode: "The 'Forbidden' Planet has been found in the 'Neptunian Desert.'"

NGTS-4b is an exoplanet that's 20% smaller than Neptune, but still three times the size of Earth. It's located 920 light-years away from us in an area known as a Neptunian Desert.
[.]
"This planet must be tough -- it is right in the zone where we expected Neptune-sized planets could not survive," said astronomer Richard West, lead author of a paper on NGTS-4b scheduled for the July issue of the Monthly Notices of the Royal Astronomical Society.

Of course it's "tough". It's Rogue and Forbidden! 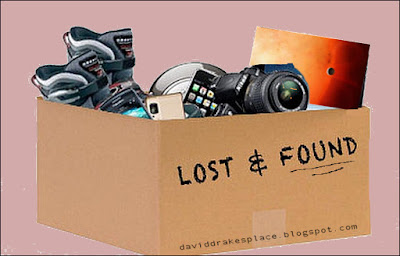