Business Insider: Disturbing before-and-after photos show how US cities — and their famous landmarks — could be underwater in 80 years.


A few years ago, the UN's Intergovernmental Panel on Climate Change predicted that the world's sea levels would rise an additional 3 feet by 2100. But earlier this week, a study in the Proceedings of the National Academy of Sciences more than doubled this worst-case estimate, predicting that sea levels could rise by around 6.5 feet in the same time frame.

For coastal cities like New York and San Francisco, this spells bad news for low-lying waterfront neighborhoods — and the many landmarks within them.

Climate Central's Google Earth plug-in shows what US cities would look like in the most extreme cases of sea-level rise.

And we know we can completely Trust in the accuracy of Teh Googel, right? 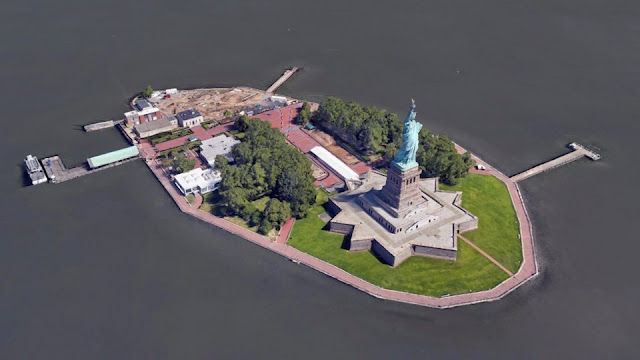 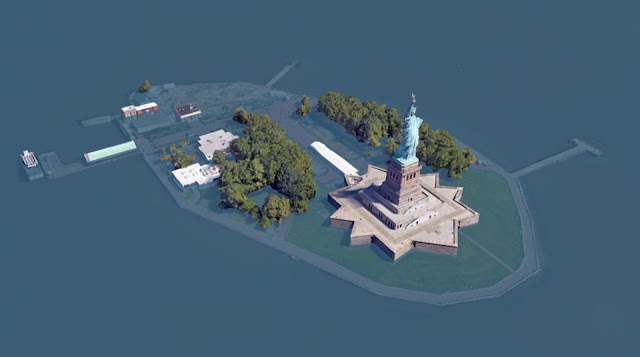 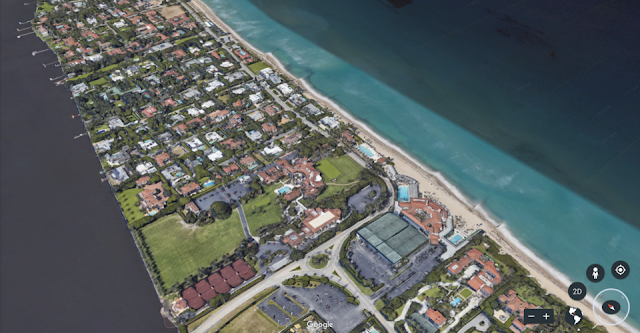 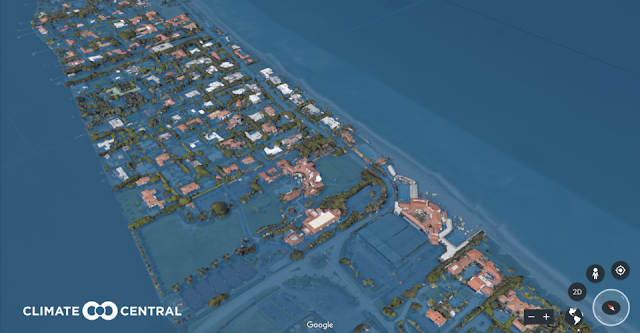