Confusion and chaos are how some people are describing driving and parking in Little Italy on Thursday after crews began adding new bike lanes downtown.

The bike lanes located on Beech Street have a row of cars parked next to the curb, and next to those cars is what looks like a bike lane, and next to that is another row of parked cars.
[.]
“It’s going to be much better defined," said Jose Ysea, a spokesperson for the City of San Diego.
[.]
“And it touches on, of course, the climate action plan: Getting people out of vehicles and onto bicycles,” said Ysea.

Government - any government - getting something right the first time? A pipe dream; a fantasy of unicorns, mermaids and pixies.

"It's going to be much better defined." Uh-huh. First, government fucks up whatever it is they implement. Then...they have to fix what they did because no real foresight and planning was conceived in the first place.

It's always a good idea mixing 4,000 pound vehicles with lighter objects, like people on scooters and bicycles. It's for the Climate Action Plan. What could go wrong? 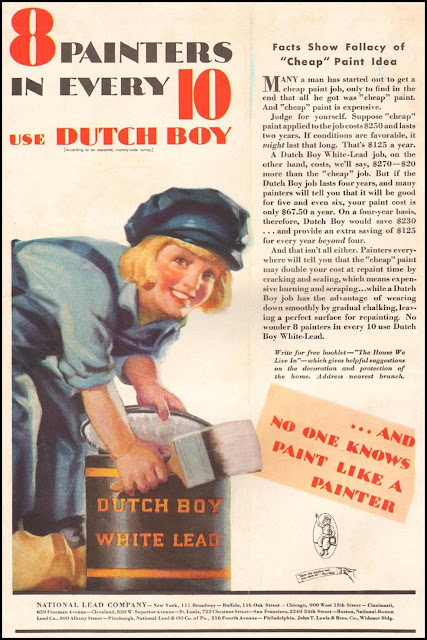 The "other two" painters are elected public servants.
Posted by Drake's Place at 9:51 AM