Nightmare Omar at airport: Some people greeted someone. Omar labels ALL Trump supporters as "Racists".

Does anyone really know who Ilhan Omar is?

Daily Mail: Far-left Ilhan Omar is pictured with her first husband AND her second husband - as Trump accuses him of being her BROTHER and he posts from a beach.

...a Somali forum in 2016 that made the claim that she was in a fraternal marriage. It was taken in London according to the Instagram caption.

The post says: 'He (Omar's second husband) arrived in the United States in 2008. As soon as Ilhan Omar married him he started university at her alma mater North Dakota State University where he graduated in 2012.

'Shortly thereafter he moved to Minneapolis where he was living in a public housing complex and later evicted. He then returned to the United Kingdom where he now lives.'

He is at the center of the explosive rumor of bigamy and inter-familial marriage which Omar has called an Islamophobic slur.

Elmi is a freelance copywriter and fashionista who has written adverts for Valentino handbags, No7 and L'Oreal cosmetics. 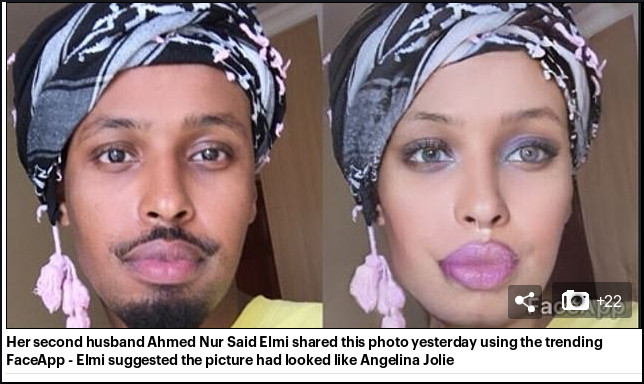 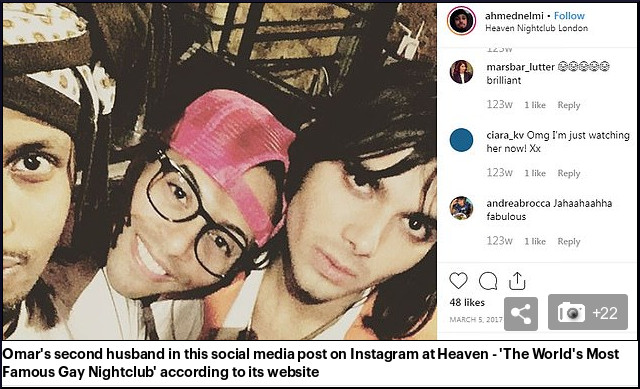 We don't know who she really is. She won't respond to questions asked of her by the local Liberal Minneapolis "Red Star" Tribune. There is no solid proof her last name is really "Omar". In fact, there is plenty of evidence that she entered the U.S. using the name of another immigrant family whose last name is Omar.

Is she a sleeper agent? A Manchurian Candidate?

Her replies to questions about herself and her background are that it is racist to ask her that, or, there is no response at all from her or her staff.

Anyone living in MN 5D who wants to drop a comment here providing proof of anything she's done for the people in her district?

Can anyone imagine a freshman Congressman saying they will be "Obama's worst nightmare"? In other words, Omar's agenda is promoting hatred, divisiveness and being uncooperative and uncompromising to any ideology different from her and the America-hating Liberal Narrative.

Omar could clear up all the mystery and allegations by answering the questions she's been asked. But she won't. What's she hiding?

AlphaNews:  Loose threads in the case of Ilhan Omar.