DEMS haul out, "the children" page of their playbook regarding ICE deportations. 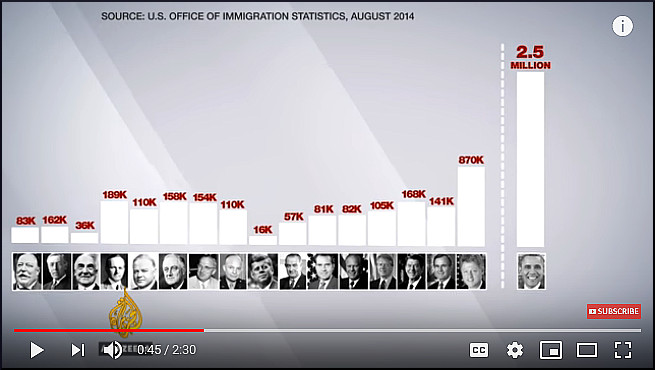 Screen Grab Via You Tube, published January 2017 citing Obama-era deportations as of 2014: Deportations under Obama exceeds the total number deported of all 20th Century presidents combined.


The Trump administration is moving forward with a nationwide immigration enforcement operation targeting migrant families, despite loud opposition from Democrats and questions over whether it's the best use of resources given the crisis at the border. (Gotta love the DEMS. How many years did they deny there was a crisis at the border? - DD)

The operation could happen as soon as this weekend after being postponed by President Donald Trump late last month.


“It is not American to treat children like this,” Schumer said, calling for “nasty and vicious” people in the Trump administration — namely immigration hardliner Stephen Miller — to stop using migrant children as political pawns.


“Thousands of individuals, families and children will once again be displaced from their homes and placed in detention facilities,” Democratic Illinois Sen. Richard J. Durbin said.

The Children? What about them? 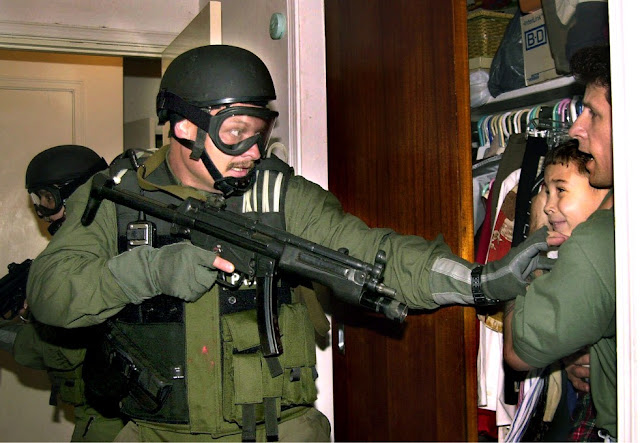 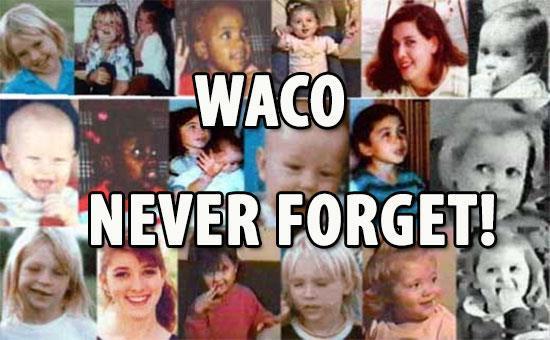 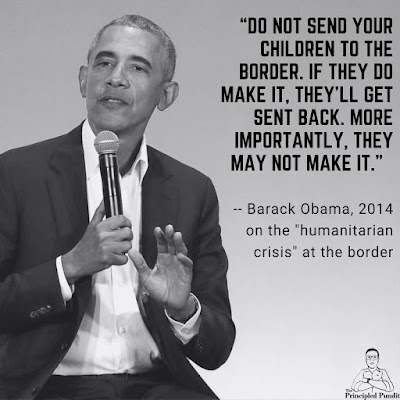