President Donald Trump will meet on Sunday with North Korea’s Kim Jong Un at the demilitarised zone separating the North and South, a day after he issued an unprecedented invitation and expressed willingness to cross the border for what would be a history-making photo op.

Mr Moon praised the two leaders for “being so brave” to hold the meeting and said: “I hope President Trump will go down in history as the president who achieves peace on Korean Peninsula.”

The Libs would be drooling like thirsty dogs or teething babies, falling all over themselves, fawning and praising Any DEM president doing what President Donald Trump is doing. Good. I'm glad the president is meeting with Kimmy, if for no other reason than it pisses of The Libs. But this is much more than that. This is a historic moment. 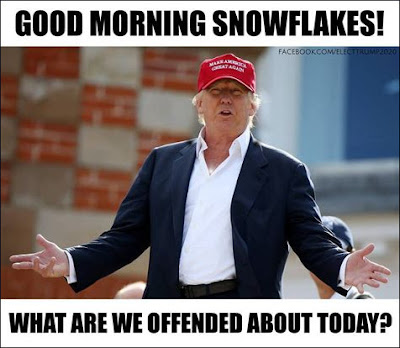