C|NET: Target down (then back up) as cash registers fail and leave long lines.


Target's payment systems appeared to be missing the mark the day before Father's Day, as terminals went AWOL for a couple of hours in a number of the company's US retail outlets. The outage caused long lines but prompted an encouraging show of sympathy for Target employees from people on Twitter. And there were some jokes too, of course.

"We're aware that guests are currently unable to make purchases at Target stores," the company said in its own tweet Saturday morning. "Our teams are troubleshooting now and we apologize for the inconvenience. We will provide an update as soon as possible."

Then on Saturday afternoon, a Target spokeswoman said registers were "fully back online" and that the outage was caused by an "internal technology issue."

"After an initial but thorough review, we can confirm that this was not a data breach or security-related issue, and no guest information was compromised at any time," the spokeswoman said in a statement. 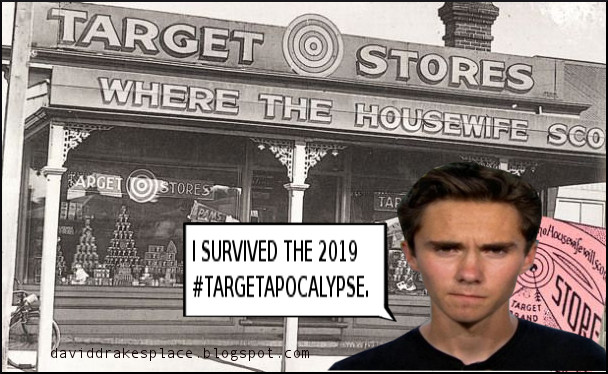 "I was home watching reruns of 'Saved By The Bell' when I heard the news Target cash registers crashed. I got on my bike, rode to the nearest Target store and immediately rendered aid to traumatized shoppers. They were standing in long lines. They couldn't check-out. It was chaos. Madness! We need  more common-sense cash register laws!"

In a matter of a few hours, Target determined it was not a data-breach or security-related issue. In a few hours? 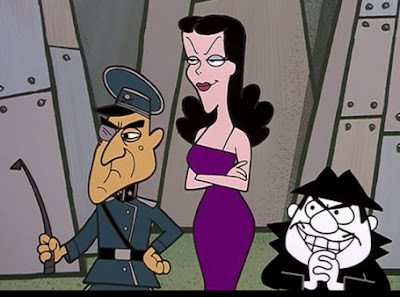 "Soon, Americans will shop only at Glávnyj Universáľnyj Magazín."
Posted by Drake's Place at 8:20 PM