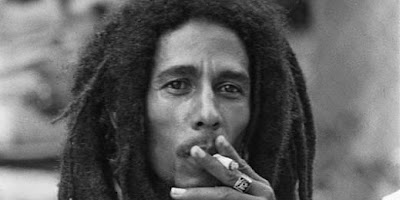 A "supreme" ganja which disappeared decades ago and was originally smoked by Bob Marley is being recreated by a Jamaican scientist.

The landrace cannabis had grown naturally in the country before it was wiped out by the American war on drugs in the 1980s.
[.]
"You can't buy happiness, but you can buy weed," he said.

"[It's] just like champagne in France," he told The Daily Mail.