Facial recognition software mistook 1 in 5 California lawmakers for criminals, says ACLU. So, they're saying it works, then? 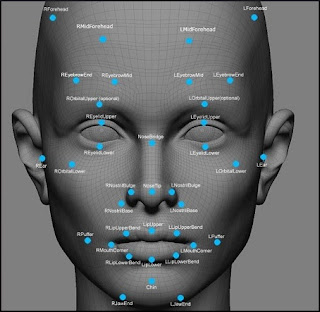 California Assemblyman Phil Ting has never been arrested, but he was recently mistaken for a criminal.

Ting (D-San Francisco), who authored a bill to ban facial recognition software from being used on police body cameras, was one of 26 California legislators who was incorrectly matched with a mug shot in a recent test of a common face-scanning program by the American Civil Liberties Union.

About 1 in 5 legislators was erroneously matched to a person who had been arrested when the ACLU used the software to screen their pictures against a database of 25,000 publicly available booking photos. Last year, in a similar experiment done with photos of members of Congress, the software erroneously matched 28 federal legislators with mug shots.

Again, they're saying it works, or it's not identifying enough politicians as criminals? 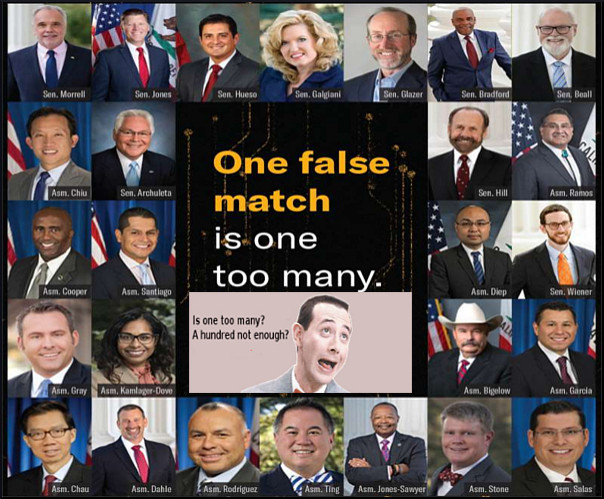 One glance and you can tell they all look guilty.
-
MSN Archived
Posted by Drake's Place at 1:00 AM