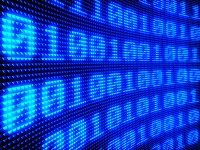 It is a good article and explains quantum computing without being overly technical:

- - -
Love Stinks. Breaking up is a bitch. C|Net: Siri leaves Bing for Google.
(Who, in their wildest imagination, could have envisioned those five words appearing in that order?) 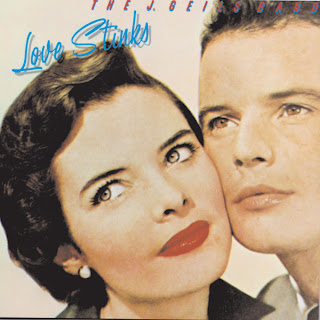 A London court today found Muhammad Rabbani guilty of willfully obstructing the police by failing to hand over device passwords and the PIN code for his smartphone after he had been detained at a UK airport.

2) Can the K-robots be installed at all airports so the TSA can stop GROPING CHILDREN and the rest of us?

- - -
Gizmodo: This is Bullshit and unacceptable of Showtime and its web affiliates if true:  Your computer may have been used by Showtime websites to mine for crypto-coins while watching "Twin Peaks."
- - -
Beta News: Battery Super-Drain:


... iOS 11 is causing iPhone and iPad batteries to drain faster than ever -- much faster. The difference between iOS 10 and iOS 11 is anything but minor; batteries can drain in half the amount of time following the upgrade.

The Advanced Test High Energy Asset, aka Athena. (Enough already with the acronyms!)

- - -
TechDirt: Do NOT fuck with the Velcro folks.  They mean business. Really - if you click on only one link, make it this one. The Velcro video is a riot. And they're dead serious!
Posted by Drake at 3:30 AM