A car bomb exploded near a security contractors' compound in the Afghan capital Kabul on Wednesday, sending a thick plume of smoke into the night sky and officials reported gunfire in the wake of the blast.


Apart from the stick shaker, the pilot of the Denpasar flight noted several other warning signs that appeared on the flight display, including one concerning the difference in the indicated airspeed.


The draft guidelines approved by the panel on Wednesday allows only basic research aimed at upgrading reproductive medicine.

Researchers are banned from putting gene-edited eggs back into a mother, or from creating gene-edited babies. But the guidelines do not prescribe how violations would be punished.


Coal should account for 60 percent of the energy mix in Poland by 2030, according to the draft of Poland’s energy policy until 2040. The decrease of coal share to below 30 percent is expected by 2040.

- - -
Conor McGregor didn't know he was "going that fast." The Independent:


“I didn’t know I was going that fast” [said McGregor], before Judge Desmond Zaidan handed down the disqualification and fine.

McGregor was caught driving at 154kph in a 100kph zone on the N7 in Co Kildare in the incident last year, and failed to pay the fixed penalty fine due to an administrative error, Naas District Court heard.


...the city of Casablanca have banned loud or amplified busking, generally popular with residents, workers and visitors, along various important streets of the city, after complaints were filed about excessive noise. 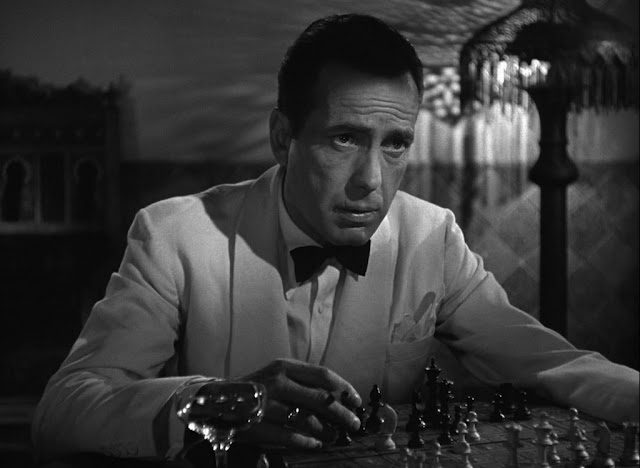 
In an 88-page document, the bank also claims that a disorderly Brexit could lead to house prices falling by 30%, unemployment nearly doubling and inflation spiralling to 6.5%. The Bank says that, under those circumstances, the interest rate could rocket to 5.5%.

- - -
From The Department of 'Purely Speculative Inexact Science of The Future'...What earth might look like in 200 million years. New Zealand Herald:


The VAT (IVA) tax on bullfights is to be lowered to six percent. The motion was approved on Tuesday in Parliament as part of the state budget for 2019.


A research team of Shahjalal University of Science and Technology (SUST) claimed they have developed a technology that can detect cancer by analyzing blood samples just within five minutes.

- - -
INews: Why are there two dates for the start of winter?

Interesting pictures of the above at the link.
- - -
One News: 'Aquaman' movie early reviews are in.


According to Rotten Tomatoes, early screenings of the movie have already landed, and with it, first impressions are being made thick and fast on social media and elsewhere on the web. 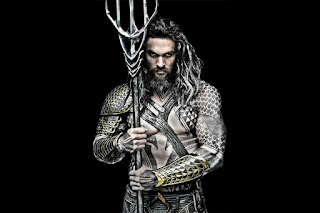