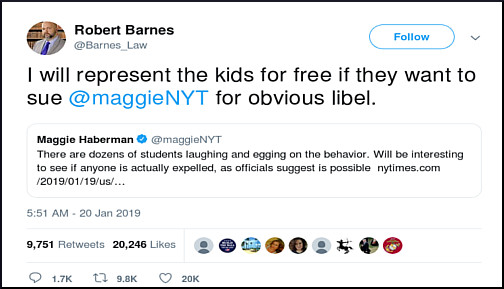 Good for him!
- - -
Saipan Tribune: Tourists are pooping all over.


Tourists allegedly continue to leave their fecal remnants near popular tourist sites up north, according to the Bureau of Environmental and Coastal Quality.
[.]
...one of the reasons that tourists continue to defecate up north is because of the lack of comfort rooms in the area.

Dear Saipan, you are Saipan. Have you ever heard of these things? 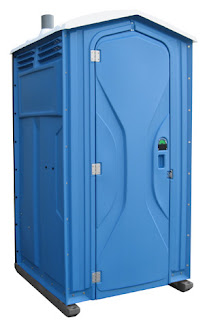 "Kim Jong-un said that we will believe in the positive way of thinking of President Trump, wait with patience and in good faith and, together with the U.S., advance step by step toward the goal to be reached by the two countries of the DPRK and the U.S.[.]"


Police on the British island of Guernsey resumed the search on Wednesday for a missing plane carrying Premier League player Emiliano Sala, who is presumed dead after debris was found in the water.


"I'm on a plane that looks like it's going to fall apart, and I'm leaving for Cardiff," Sala said in a WhatsApp audio message carried by Argentine media.

"If in an hour and a half you have no news from me, I don't know if they will send people to look for me, because they will not find me, you know. Dad, I'm so scared," [said Emiliano].


The protest follows new regulations for online ride-hailing services adopted by the Catalan government on Friday.


Berkeley's City Council voted unanimously Tuesday to approve the fee on single-use cups, which will take effect January 2020. [Patrons of restaurants and coffee shops in Berkeley, California, who don't bring a reusable cup for their beverage will have to pay a 25-cent fee for a disposable cup]. 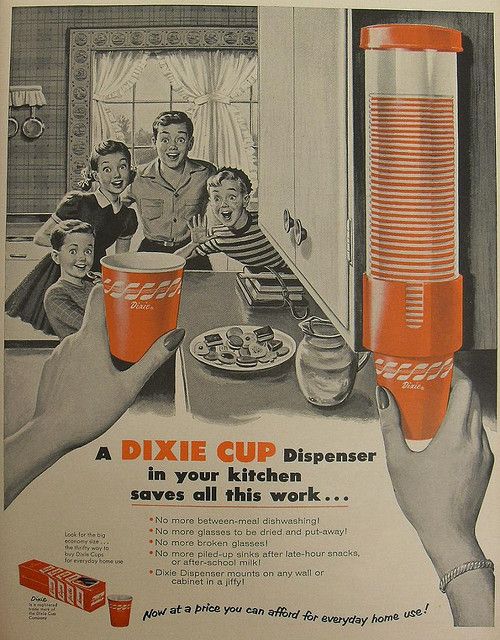 
Sen. Tony Vargas of Omaha, sponsor of the bill (LB50), said the measure is needed not only to establish more tax fairness, but also to replenish a state revenue stream that is needed to fund essential state programs and services.
[.]
The bill would adversely impact small businesses, LIBA President Coby Mach said, warning that people have "a broad choice as to where to live and work" and suggesting that higher taxes might prompt higher-income Nebraskans to move out of the state.

You already know his party affiliation, but if you need to see it...
- - -
Grand Forks Herld: Grizzlies football player found dead.


Andrew Harris, a football player at Montana, was found dead in his home Tuesday. He was 22.

His death was being investigated as a suicide, Sgt. Travis Welch of the Missoula Police confirmed to the Montana Standard.

- - -
And in the "This Just Can't Be a Coincidence" Department; Switzerland-based news organization The Local touts survey results naming Switzerland as the "Best Country in The World".


For the third year running, Switzerland has come out top in the annual Best Countries rankings which looks at people's perceptions of 80 countries around the world.

It's time the other 79 countries stop trying. Give up. Clearly, none of us will beat Switzerland.
Posted by Drake's Place at 7:32 PM