Change your diet for the good of the planet.

And here we go again. Shanghai Daily: Diet to save you and the planet.


If the world followed the “Planetary Health” diet, the researchers said, more than 11 million premature deaths could be prevented each year, while greenhouse gas emissions would be cut and more land, water and biodiversity would be preserved.
[.]
...global average consumption of foods such as red meat and sugar should be cut by 50 percent, while consumption of nuts, fruits, vegetables and legumes should double.

Good luck with that global diet plan. Let us know when Al Gore, Junior, Xi Jinping, leaders of the EU and all the other Eastern countries and other Alarmists embrace the diet for a sustained period of time, setting an example.

BTW - the "changing your diet for the good of the planet and to save you" propaganda...You know they don't really GAF about you, right? They're just being polite. For now. 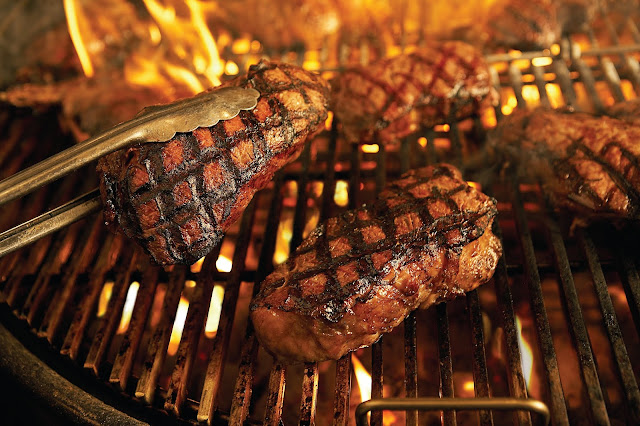