The sources say the drones were were seen flying at 3,500 feet over Teterboro Airport, less than 20 miles from Newark Airport.


The karaoke bar is located in the center of the Kabukicho district and is about 500 meters northeast of JR Shinjuku Station. A number of yakuza are based in the area, which has become increasingly popular as the number of foreign tourists in Tokyo has increased.

- - -
SMH: Concerns over whereabouts of writer who vanishes in China.


There are growing fears for the safety of a prominent Chinese-Australian writer who appears to have disappeared in China, with friends and family worried he may have been detained by authorities.

The writer and dissident Yang Hengjun left Sydney for Guangzhou on January 18 despite his friends warning him it was too dangerous for the Australian citizen to travel to China.
[.]
He is incommunicado and has not posted anything on social media including popular Chinese platform wechat since Friday.


Help us make chemical weapons, the Islamic State's emissaries said.
[.]
"Do I regret it? I don't know if I'd use that word," said [Iraqi scientist Suleiman al-] Afari, who was captured by US and Kurdish soldiers in 2016 and is now a prisoner in Irbil, the capital of Iraq's semiautonomous Kurdish region[.]

"They had become the government, and we now worked for them," he said. "We wanted to work so we could get paid."


...[staffers]’ "disappointment turned to fury" when they were made aware HRP had commissioned several elaborate and very expensive cakes from a company called Choccywoccydoodah[.] 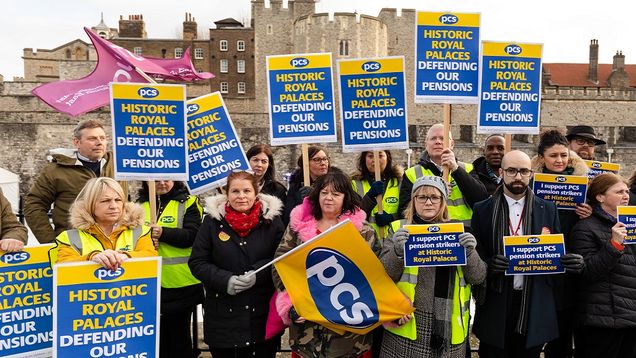 China has demanded that the US drops an extradition request for a top Huawei executive, as the tech giant’s chief launched an unprecedented public relations blitz.

Huawei chief financial officer Meng Wanzhou, 46, was arrested on December 1 in Vancouver, Canada at the request of the US.


...a challenge to New York City's prohibition on carrying a licensed, locked and unloaded handgun outside the city limits.


Former Secretary of State John Kerry said Tuesday that if he could speak to President Donald Trump directly, he would tell him to "resign." 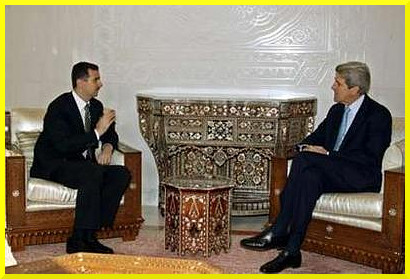