President Trump considers buying Greenland. Sure, why not? 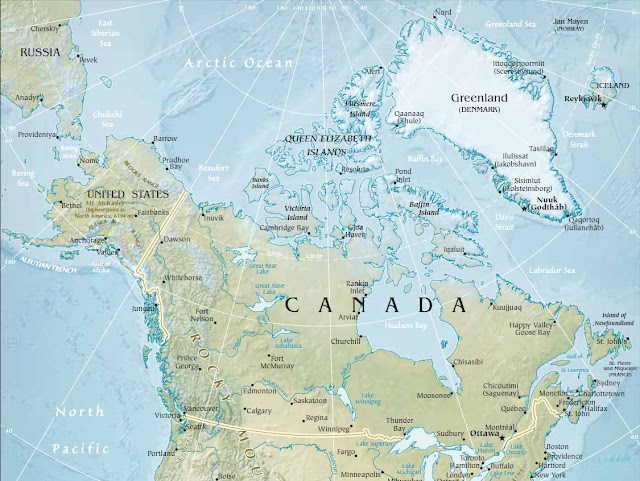 The Telegraph: Trump has discussed buying Greenland from Denmark.

Donald Trump has discussed trying to buy Greenland for the US, according to US reports.

The US president's proposal, which was first reported in the Wall Street Journal, has come with “varying degrees of seriousness”, though he has apparently gone as far as seeking the view of the White House counsel.

Mr Trump discussed the idea at a dinner last year at which he said he had heard Denmark found the financial support to the territory burdensome, the Journal reported.

Suggesting the US purchase the island, he reportedly asked the other guests: “What do you guys think about that?”

Buy it! We'll need the extra ice during the next six-plus years. Plus, we can look forward to Triggered Liberals screeching that, "Trump is Empire Building!"
-
The Telegraph Archived
Posted by Drake at 9:11 PM