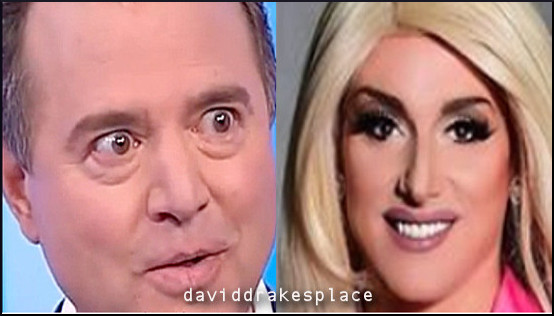 Maebe A. Girl, the self-described “larger-than-life” candidate, is challenging one of the current stars of the Democratic party.
[.]
“It’s essential that we get more queer representation in public office, especially at the national level,” she said. “We need more everyday people in Congress—its overwhelmingly older, white, wealthy men, and that’s just not representative of America, or my district.”

But it’s not going to be easy. The incumbent in the 28th district is Democratic U.S. Rep. Adam Schiff, a well-known critic of the Trump administration who has represented part of the Los Angeles area since 2001, and won in 2018 with over 75% of the vote. Plus, Girl is not the only challenger—four other candidates have signed up, including one other Democrat, an independent and two Republicans.
[.]
Girl describes herself as transgender and genderfluid (a term that encompasses people who do not ascribe to a particular gender) and said that running under her drag stage name drew some criticism. “People will say ‘I can’t take her seriously with that name, but it’s really just a statement about gender norms. I don’t feel like there’s a difference between Maebe A. Girl and me,” she said, making the comparison to celebrities like Lady Gaga, whose adopted names have come to define them.

She also decided to run in drag, which she said “is not in any way a costume” but rather an expression of her identity.
[.]
Girl described herself as “a larger-than-life kind of character,” who stands over six feet tall in heels, and has tattoos covering most of the space on her arms. 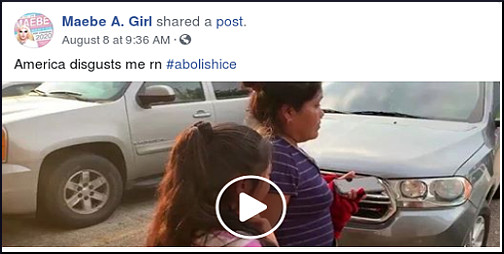 "America disgusts me," Maebe A. Girl, Facebook. (May I suggest Tehran as more hospitable?) 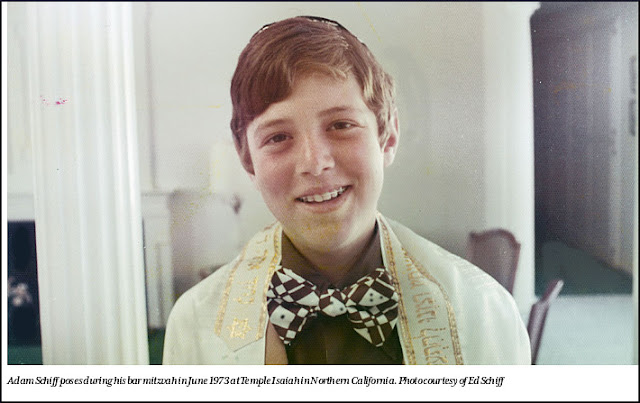 Anyone know how tall Schiff stands in heels?
Posted by Drake's Place at 11:18 AM