Do sharks attack humans for a reason? 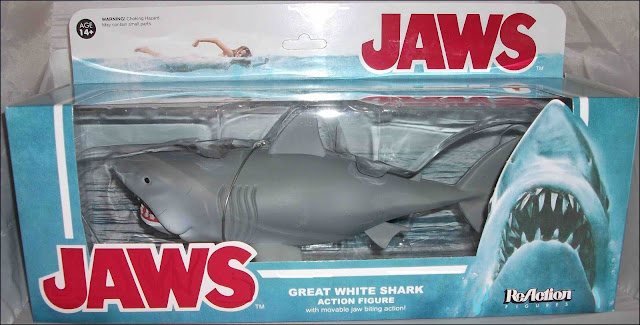 BBC: Why do sharks attack humans?

"The more sharks and people there are in one place, the greater the chance of them bumping into each other," [said Gavin Naylor, director of the Florida Program for Shark Research].

This seems like an obvious point, but when you look closer at where attacks are taking place there are some clues as to what might be going on. The large human populations along the southern coast of Australia and the eastern coast of the US mean large numbers of people enjoying the water. But southern Australia has also seen rising numbers of fur seals along its coastline, the favourite prey of great white sharks in the region.
[.]
[Seal seal populations off Cape Cod on the coast of Massachusetts in the US have rebounded in recent years]...[which has]...led to increased numbers of great whites in the area too during the warm summer months as they look to feast on the seals[.]
[.]
...there is no real evidence that sharks are actively hunting humans, according to the scientists who study them.

Unless they're the sharks in the Sharknado series. And the Land Shark . They are out to attack and eat us. 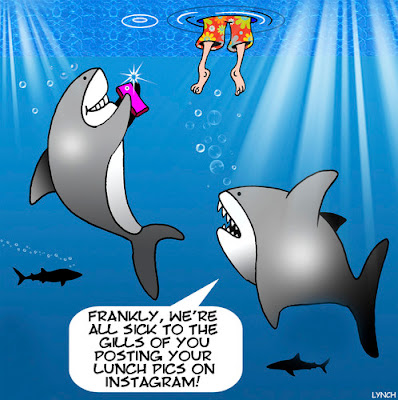