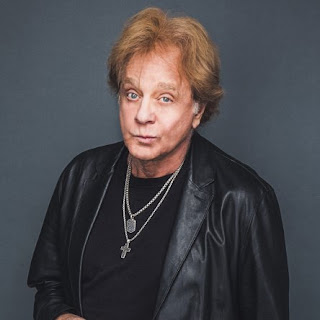 The 70-year-old musician (né Edward Mahoney) revealed his diagnosis in a clip from his reality television series Real Money.

“I thought I was just going in to get a checkup and [the doctor] told me that I got cancer,” Money says in the clip.

“He’s been diagnosed with stage 4 esophageal cancer,” his wife Laurie adds, noting that the cancer has also “spread to his liver.”

Above: AXS TV
I Wanna Go Back: