"Some President Retweeted something." Feelings were hurt. 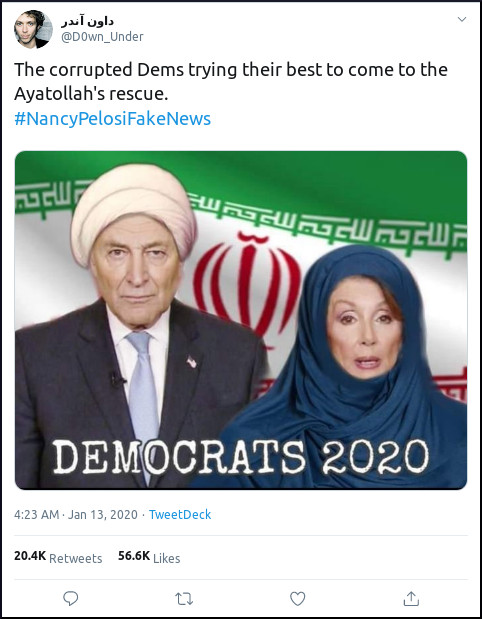 The manipulated photo retweeted by Trump showed House Speaker Nancy Pelosi and Senate Minority Leader Chuck Schumer in Muslim garb with the caption: “The corrupted Dems trying their best to come to the Ayatollah’s rescue #NancyPelosiFakeNews.” Trump, a Republican, had previously faulted Democrats for criticizing his administration’s targeted killing of Iranian Gen. Qassem Soleimani, but his use of Muslim imagery as part of that effort drew pushback from Muslim American advocates.
[.]
The image that Trump retweeted has been circulating on the internet for a few days. The Twitter account that Trump got it from has a history of tweeting in both English and Persian about Iranian issues, promoting pro-Trump content and criticizing U.S. Democrats.

White House press secretary Stephanie Grisham defended Trump’s retweet of the image, telling Fox News on Monday that the tweet was intended to show Democrats “have been parroting Iranian talking points, and almost taking the side of terrorists and those who were out to kill the Americans.” 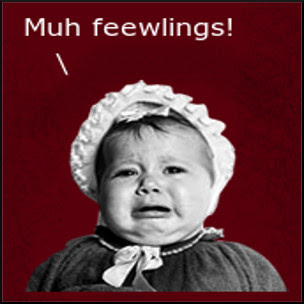 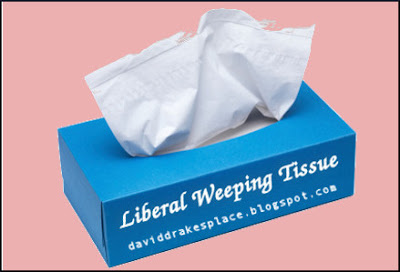 The alleged faked imagery...a doctored, manipulated photo...on the Internet...this is something new, then?
-
@ Down_Under Twitter Archived
Posted by Drake at 12:04 AM

Maybe this old skool cover of Dust in the Wind will sooth the butt hurt. Nah, but it's cool anyway.

Molson, That is a beautiful version of "Dust". I like it a lot. I wouldn't have run across that in another 50 years of surfin' Gore's Super Duper Highway, so I really appreciate the link and you sharing it.
Stay in touch!