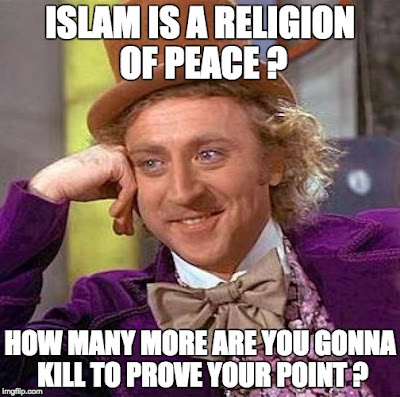 Muslims from all over Kentucky will tour the building on January 22, meet with legislators, pray in the Rotunda, and receive training on how to advocate for issues affecting the Muslim community.
[.]
Waheeda Muhammad, chair of the Kentucky chapter of the Council on American Islamic Relations, said one of the goals of the event is to clear up misconceptions about the Islamic faith.

“One thing that really helps is for people to know a Muslim one-on-one, and that’s part of encouraging Muslims to get out, to be involved in society, because if people know you personally, that’s their image of Islam,” Muhammad told WKU Public Radio.

She says the event will encourage Muslims to get involved in government, including running for office.

Muslim visitors also plan to advocate for certain legislation, including stronger anti-bullying laws.  The group has invited Governor Andy Beshear to meet with them.  Muhammad says Muslim Day at the State Capitol is not government-sanctioned and no taxpayer funds are being used.  She hopes it will become an annual event. 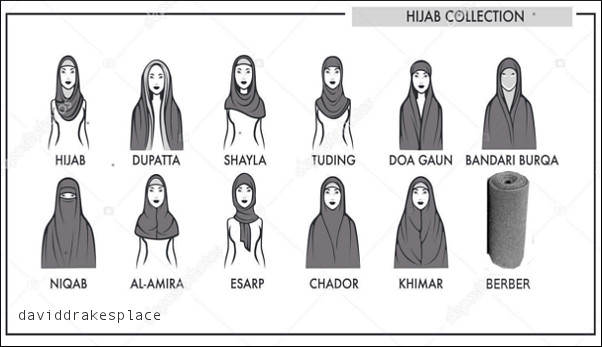 Did I miss Christian day? Agnostic day? Is this state pushing a favorite political/religious sect?

Tim, Many are asking the same question you are. And the usual harping of separation of religion and state from the clowns on the Left is crickets chirping.
Good to hear from you. Thanks for stopping by.