John Harwood: Despite Bill Barr saying over and over, “no collusion.”

The second clear conclusion is, there are 12 episodes of obstruction of justice. Beyond all that is the basic question: They’re trying to say that Congress, representing the American people, can’t get information, and therefore, can’t function. The effect of that is to make the president a monarch, to make him a dictator. And that’s what we’ve got to fight. 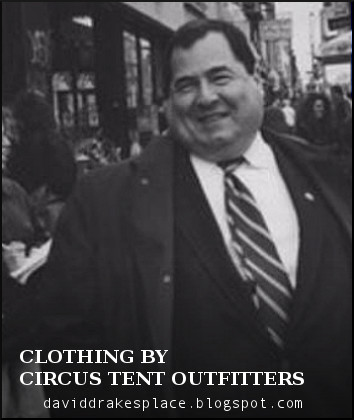