"Cover-Up" the bestest buzzword put into play by DEMS since "Impeach".

Ooooooooh...the DEMS drag out "Cover Up" as their latest catchphrase because..."impeach" has lost its shock-value? What took 'em so long?

“The big issue that I think needs to be made to the American people is that this president is conducting one of the biggest cover-ups of any administration in the history of the United States[.]” 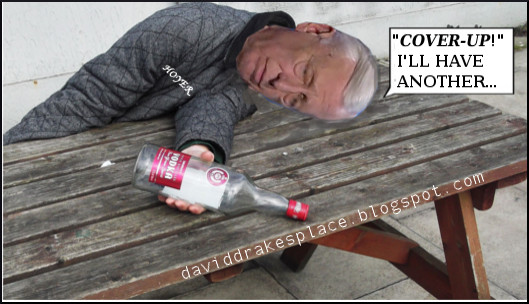 Steny Hoyer; Wasting Away in Margaritaville
Posted by Drake's Place at 10:33 PM