Cops getting drenched with water. What if this was being done to DEM politicians? 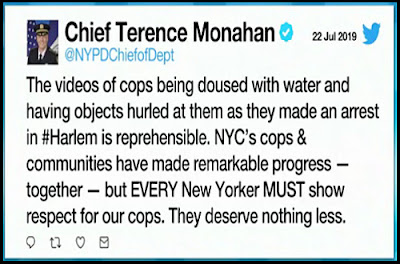 NY Post: Another man arrested for dousing NYPD with water.

KAIT 8: Videos of cops being drenched with water.

NY Post: When cops get disrespected without consequence, a city falls apart.

Politicians have been the subject of milkshaking. Matt Gaetz, (Rep. FL, Republican) was milkshaked in June, by his DEM opponent, Amanda L. Kondrat’yev. 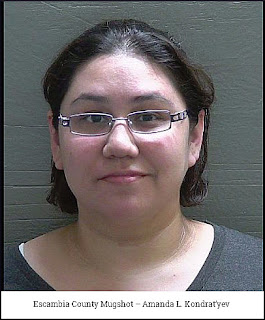 Which leaves me asking; what would happen if DEM politicians became the object, being on the receiving side, of water-drenching and milkshaking? How would NY DEM Mayor Bill de Blasio - (real name Warren Wilhelm, Junior...Wilhelm? That's a German surname. How must be a Nazi, right? And, same as previous link, his paternal grandfather worked for the CIA in Iran) - react to being doused with water?

On Friday, Mayor Kaiser Wilhelm said that, "even if Trump loses the election, he's not welcome back in New York." NYC is a sanctuary city. How can Kaiser Wilhem keep Trump out? 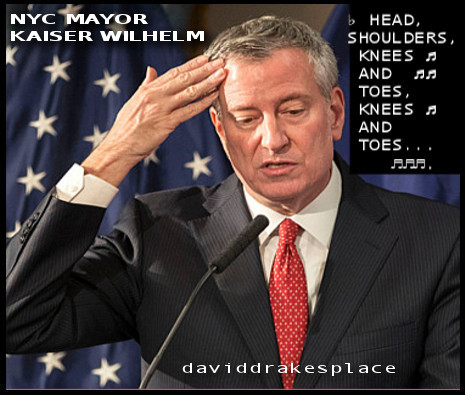 It'd be interesting to see what the penalties would be if DEMS started getting doused with water. It's very likely we wouldn't see them just walking away from the confrontation, as did the police officers.

No one in law enforcement and public safety can be treated like this without being prosecuted for their actions. Kaiser Wilhelm, with his unconcerned handling of this matter, disrespects everyone.
Posted by Drake's Place at 11:45 PM