Leading contenders like Joe Biden, Elizabeth Warren, Kamala (COMMA-luh) Harris and Bernie Sanders did not attend the event. New York City Mayor Bill de Blasio had been on the speaking schedule, but flew back to New York after a major power outage in the city. Washington Governor Jay Inslee, another candidate on the speaker’s list, didn’t make it due to a flight delay.

Whoa...those poor Iowans who attended the annual Corn Feed met and listened to the ten players of the Y Team. Hickenlooper was there. Oooooohs! Ahhhhhhhhs! And Amy, too! Wow-hoo-whoo!

Anyone from Iowa who left the Corn Feed impressed with what they heard? 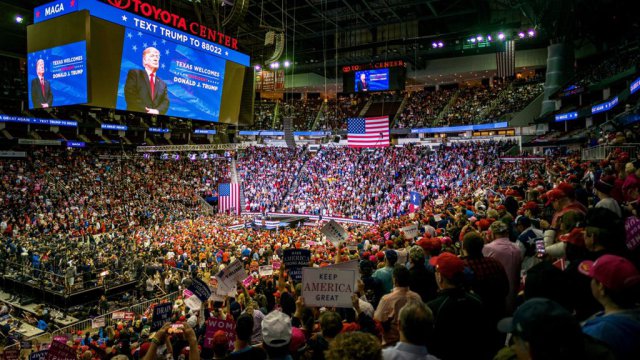 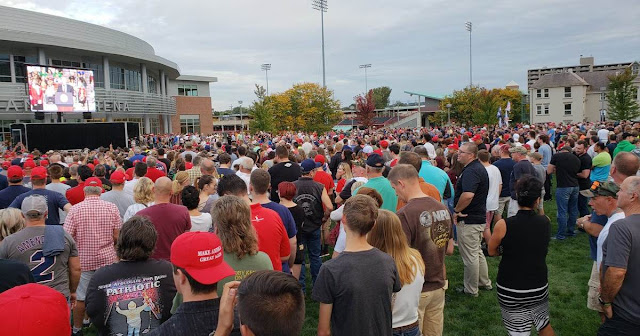