Klobuchar said she would make a "big announcement" about her political plans at an event along the Mississippi River in Minneapolis.

Yeah - she's tossing her hat into the 2020 presidential race. She'll make the official announcement this afternoon. This is based on info told to me from someone who knows someone who has the "inside" info.

Here's some fun when you have time. Do a web search on "Amy Klobuchar is difficult", or "demanding", or simply...a "bitch".

Charming she is not. 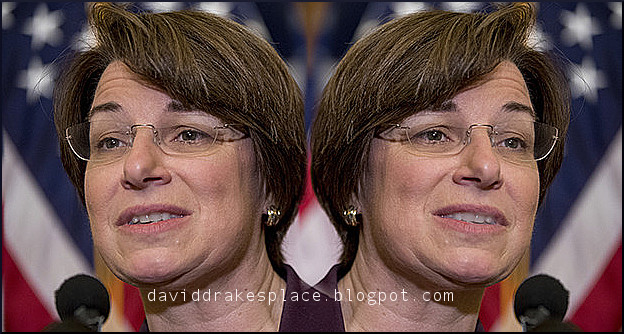