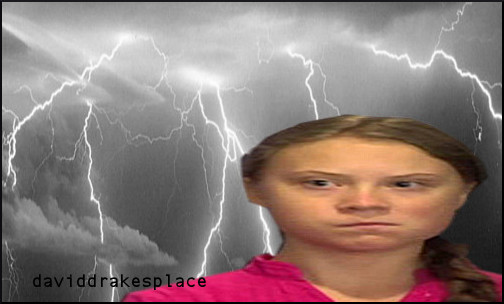 A new conservative action group has emerged, aimed at countering the rising tide of increasingly effective climate activism from children, most vividly demonstrated by Greta Thunberg at the recent UN Climate Summit

The newly formed Society of Pale Elderly Rightwing Males (SPERM) said in a statement today that their aim is counter what they say is the “hysterical” and “uppity” tone taken by child activists in recent times.

SPERM spokesperson Hector Daily said membership of his group has been burgeoning after a recent recruiting drive in retirement villages and nursing homes in Sydney, rural Queensland and several other places Alan Jones is broadcast.

Mr Daily said he wants to take this country back to a golden and more respectful time in our national history.

“Back in the old days,” remarked Mr Daily, “young whippersnappers knew that if they carried on with any of that bloody Thornbird [sic] palaver, they’d get a clip around the ears quick smart, by jingo, by crikey!”

“Carbon is bad, is it? Heavens to Betsy! Back in my day, all we had were horse-drawn drays. Breathing in carbon monoxide from a motor vehicle or diesel generator was like Christmas to us!”

SPERM have been joined by the Carbon Appreciation Coalition of Australia (CACA) to launch a petition objecting to what it describes as 'all that silly nonsense and carry on'.

This story may be satire.
-
Independent Australia Archived at Pastebin
Posted by Drake at 4:33 AM