20 years ago, Nadler whined about impeachment based on partisan politics. Now, it's different.

Breitbart: Flashback: Jerry Nadler Warns ‘There Must Never Be’ a Partisan Impeachment Effort.

House Judiciary Committee chairman Jerry Nadler (D-Golden Corral) warned of the dangers of partisan impeachment efforts during former President Bill Clinton’s impeachment proceedings, cautioning that it would “produce decisiveness and bitterness in our politics for years to come.”

Nadler adamantly opposed a partisan impeachment effort during Clinton’s scandal, emphatically warning his colleagues that they should not impeach a president without the “overwhelming consensus” of the American people and stressing that “an impeachment supported by one of our major political parties and opposed by the other” will lead to bitterness and divisiveness and cause people to question “the very legitimacy of our political institutions.”

“And we must not do so without an overwhelming consensus of the American people. There must never be a narrowly voted impeachment or an impeachment supported by one of our major political parties and opposed by the other,” Nadler said[.]
[.]
“In 1998, President Clinton physically gave his blood,” Nadler proclaimed. “President Trump, by contrast, has refused to produce a single document and directed every witness not to testify.”

As Breitbart News noted, “Clinton provided a sample of his DNA to independent counsel Kenneth Starr as he attempted to back up his claim that he had not, in fact, had ‘sexual relations’ with former White House intern Monica Lewinsky.”

However, the blood sample ultimately tied Clinton to the dried semen on Monica Lewinsky’s blue dress “to a reasonable degree of scientific certainty.” 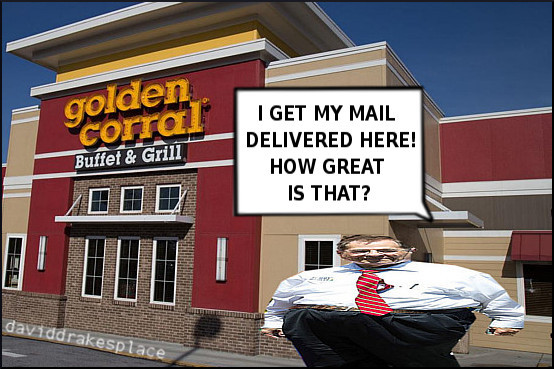