It seems like it was only yesterday that the Pittsburgh Penguins won the Stanley Cup. Actually, it was June 13th, - so yeah, almost yesterday. Kind of.

To date, every team has played 1 to 4 games as of Sunday morning. Five games are scheduled for today, Sunday, and at the time of writing this, none of them had a final score or are night games. 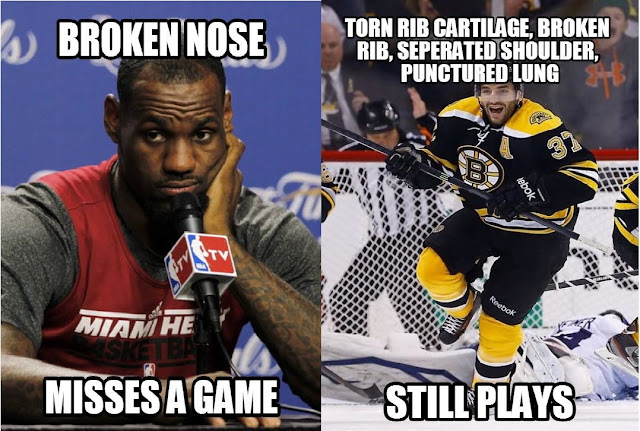 I track my own, unofficial "Fantasy NHL" team(s) here, and track my predictions of wins, losses, goals and win/loss in playoff series. Of course I'm a MN WILD fan(atic), but there's really no NHL team I dislike. It's more of which team I want to see win in any particular match-up. And that's always the Wild when they're playing. If you are so inclined, please join in, in the comments section with your NHL thoughts, favorite team(s), predictions, anything. There has to be some NHL fans who stop by here - - join in! Nothing beats hockey talk. Nothing. (Well..."Walking Dead" conversations with other WD-Heads...right up there.)

The following is as of noon, Sunday the 24th (do you realize it's 3 months until Christmas Eve?)

The following teams are undefeated in pre-season games:

What's new, you might ask, this season? Well, a brand spanking shiny new expansion team was added, the Las Vegas Golden Knights. They're in the Pacific Div with 2 wins, 1 loss.

The Metro, Atlantic and Pacific Div's each have 8 teams. The Central Div has 7 teams. Adding Vegas brings the number of NHL teams to a nice, even round number of 31. NHL math...it's so easy. 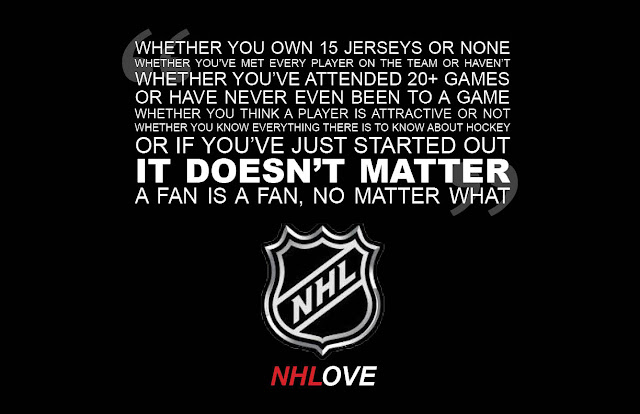 Back to the newest addition to the league, Vegas. I don't know about you, but the first thing that enters my mind when I think hockey is Las Vegas. How Vegas managed to exist this long without an NHL team is the 8th Great Mystery of the World. I'm joking, I'm happy there's a new team and look forward to watching them play and see how they fare.

Quick recap of last season: The Penguins beat the Nashville Predators taking The Stanley Cup, making it two consecutive wins, something not done since back to back wins by the Detroit Red Wings in 1997-1998. The Preds seemed to float under the radar last year and then boom - were crushing their opponents in every game.

As with all sports, a team is only as good as who is on their injury list. It's way too early to make any predictions, but we can likely expect to see above-average performances by some of The Usual NHL Suspects: The Pens, the Blackhawks, Philly, the Rangers, Boston, Ottawa, LA, Buffalo and one can never dismiss Detroit rocking the ice. 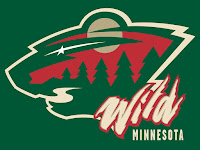 MN Wild owner Craig Leipold said, "anything short of winning the Stanley Cup would be a disappointment." That's jumping the gun. It is not inconceivable that the Wild could win TSC, they played well last season but were eliminated by St. Louis in first round playoffs.

Looking at a list of all the teams, it's just too early to pick who will have a great/good/poor season. I do think we'll see better and improved performances by the Islanders and the Devils, both who had tough seasons last year.

Well, my First Long Boring NHL post is published and the 2017-2018 season is here. Oh yeah, one more thing. You would never see an NHL player diss the American Flag, our National Anthem or an invitation to the White House.
Posted by Drake's Place at 6:39 PM