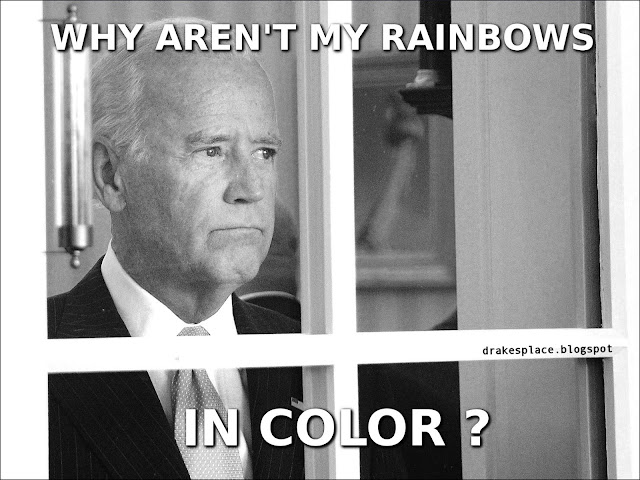 “We were alone and it was the strangest thing,” [Tara Reade] said. “There was no like exchange really. He just had me up against the wall.”

Reade went on to say that she was wearing a business skirt with no stockings because it was hot at the time. While up against the wall, Reade says Biden’s “hands were on me and underneath my clothes.”

“He went down my skirt but then up inside it and he penetrated me with his fingers,” Reade emotionally continued.

Reade also said Biden was kissing her and saying multiple things to her. She remembered a couple of the comments.

“I remember him saying first, like as he was doing it, ‘Do you want to go somewhere else,'” she said. “And then him saying to me when I pulled away, he got finished doing what he was doing, and I kind of just pulled back and he said, ‘Come on man, I heard you liked me.’ And that phrase stayed with me because I kept thinking what I might’ve said and I can’t remember exactly if he said ‘i thought’ or ‘I heard’ but he implied that I had done this.”


I was told that Sen. Biden wanted me to “serve drinks at a event” because he “liked my legs” and thought I was “pretty,” [writes Reade].

Don't worry I'm sure he'll have a detailed account of his side of the story...from memory. :)

Odysseus, And I'll bet Joe's version includes the words, "Look. Fact of the matter is. Period." ;)